Traditional haute cuisine in the heart of Barcelona

La Taverna del Clínic only works with exceptional and seasonal ingredients. Our menu changes every day according to the best products and ingredients we can find in the market, from the finest Galician shellfish, to premium beef, to fresh fish from the harbour market and locally grown produce. On top of that, we add small delicacies for those who love luxury ingredients, such as authentic Iranian caviar, melanosporum truffle, or black truffle, and truffle from Alba, or white truffle. Moreover, we have a wide range of cheeses from small producers that we offer as a tasting to all the cheese lovers.

Toni Simoes attended the Culinary Arts School of Barcelona to become a chef, but it was when working side by side with Santi Santamaria that he developed his signature and personality in the kitchen. A lover of the renovated classic cuisine and French tradition, in 2014 he was chosen as the “Best Young Chef of Catalonia” by the Catalan Academy of Gastronomy. One year later, the Repsol Guide awarded La Taverna del Clínic with a “Sun”, which has since been awarded each following year. The award-winning wine cellar, with more than a hundred references, won the Cartaví awards in 2013 and 2014, earning the title as the best wine cellar in Barcelona. 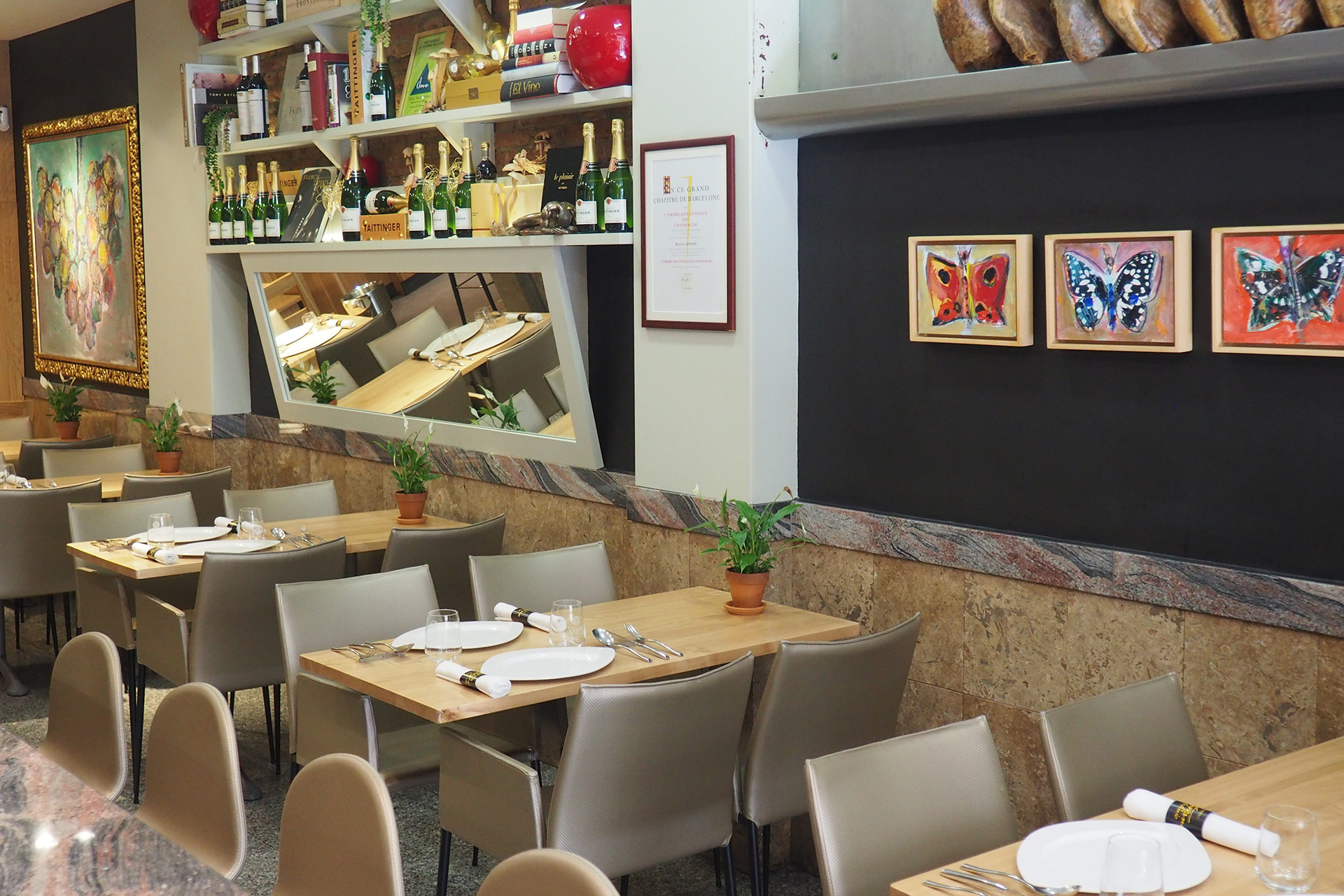 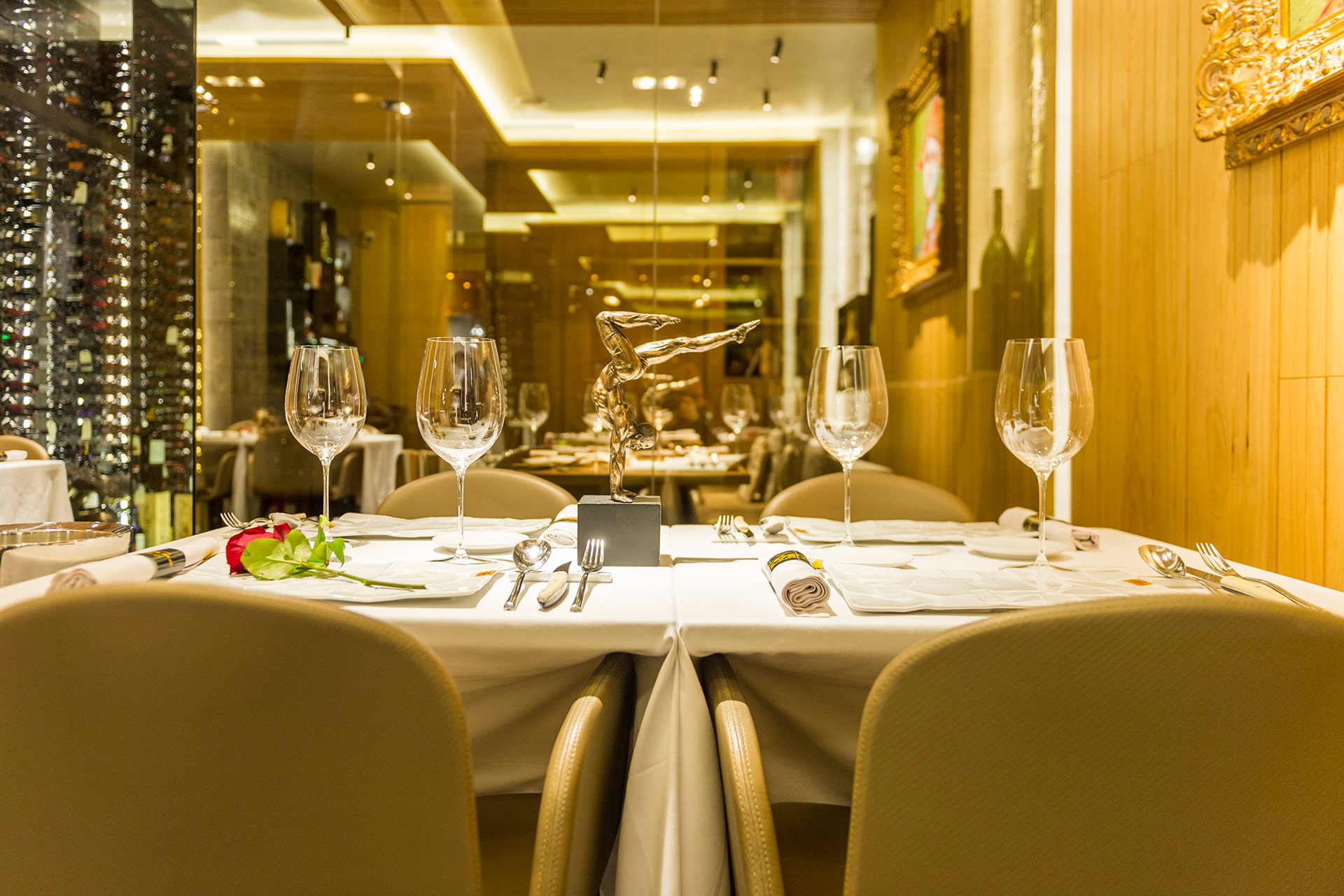 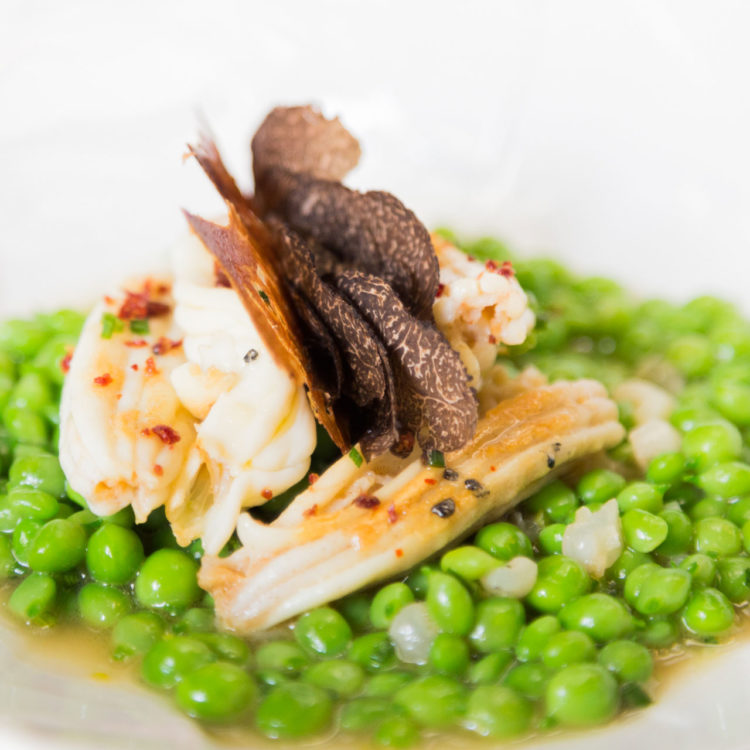 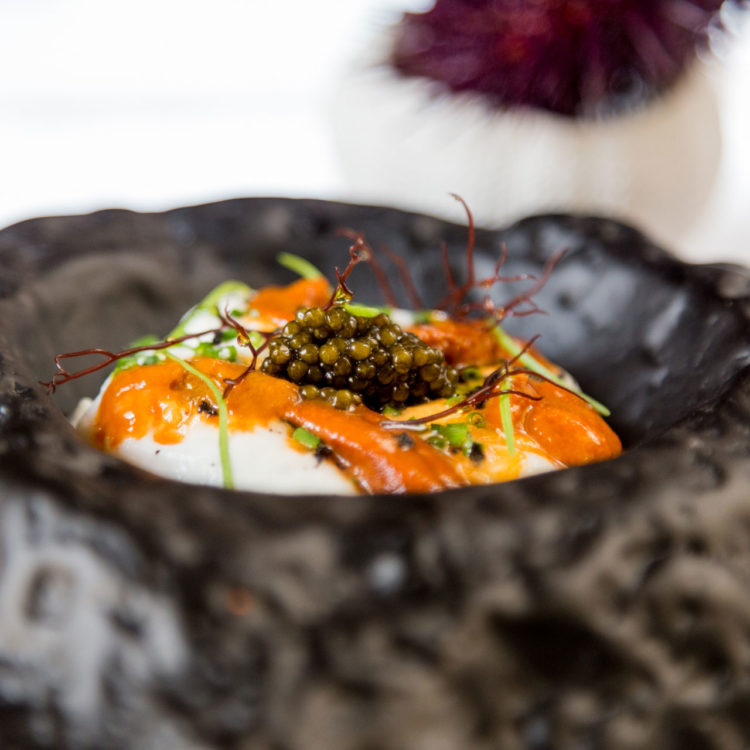 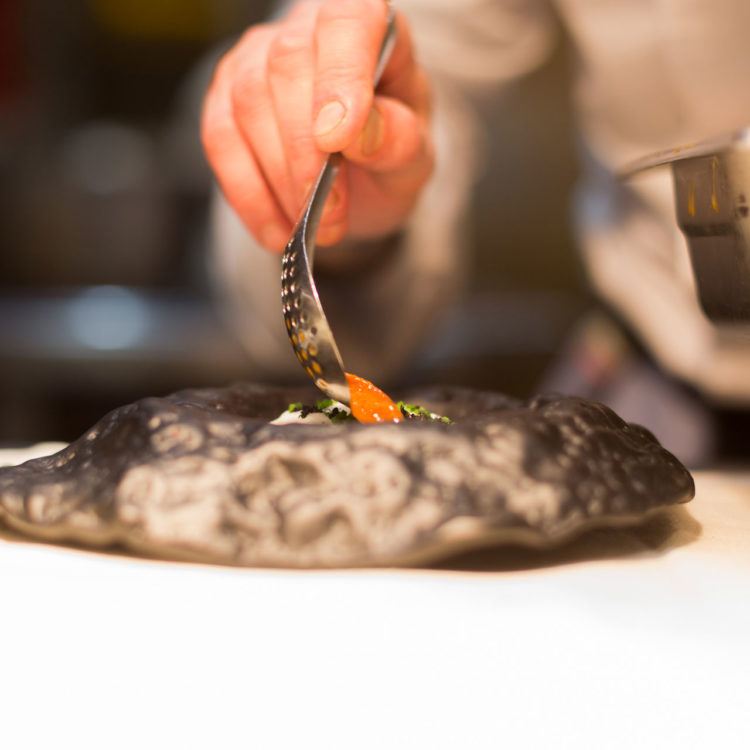 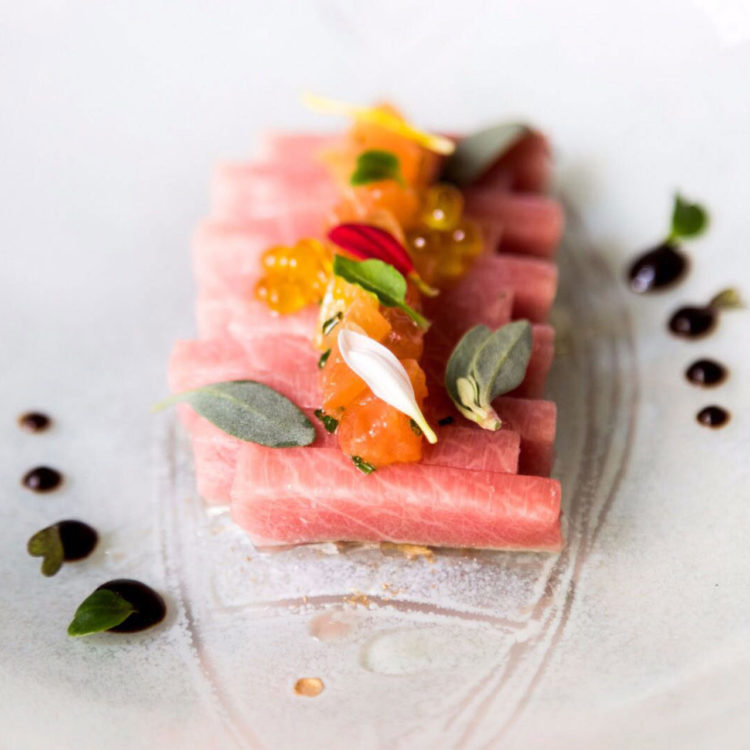 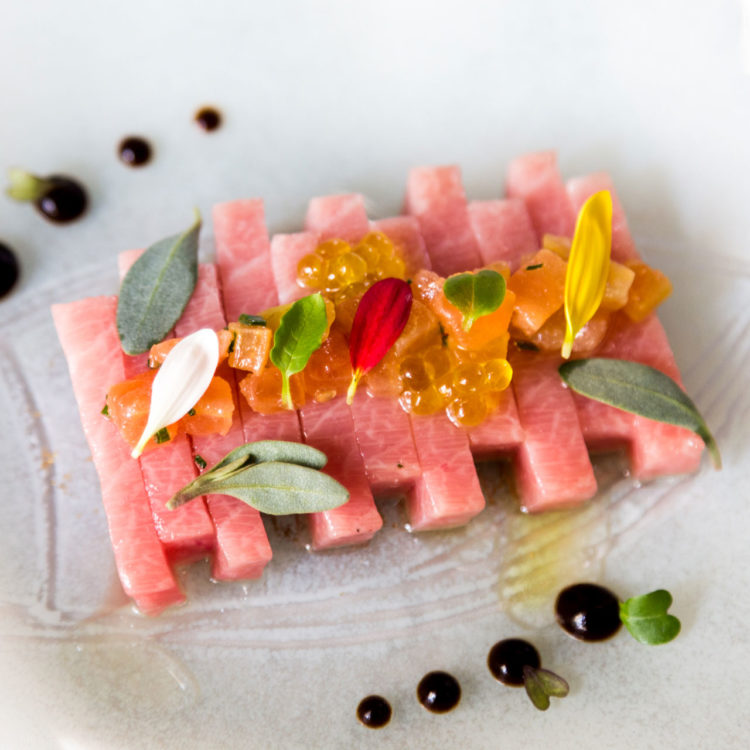 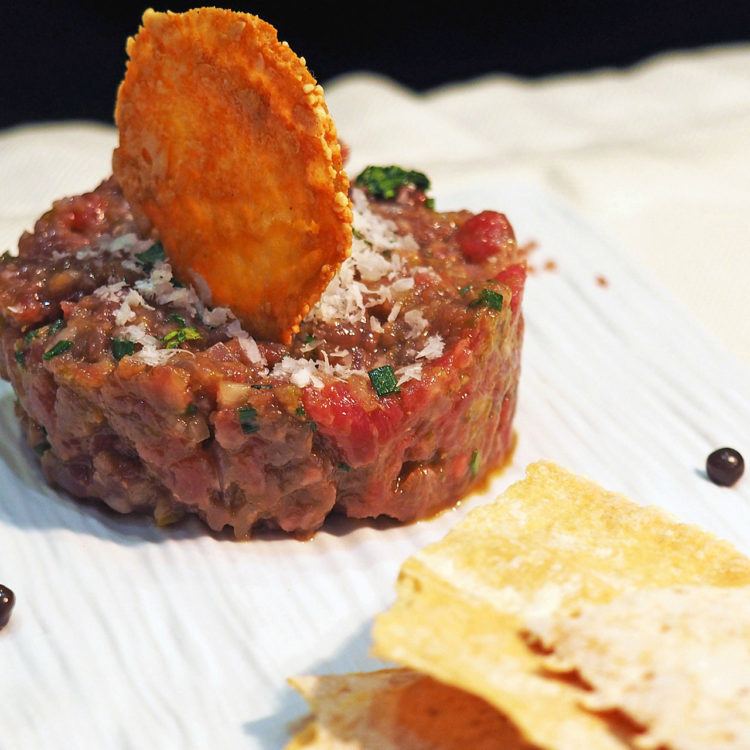 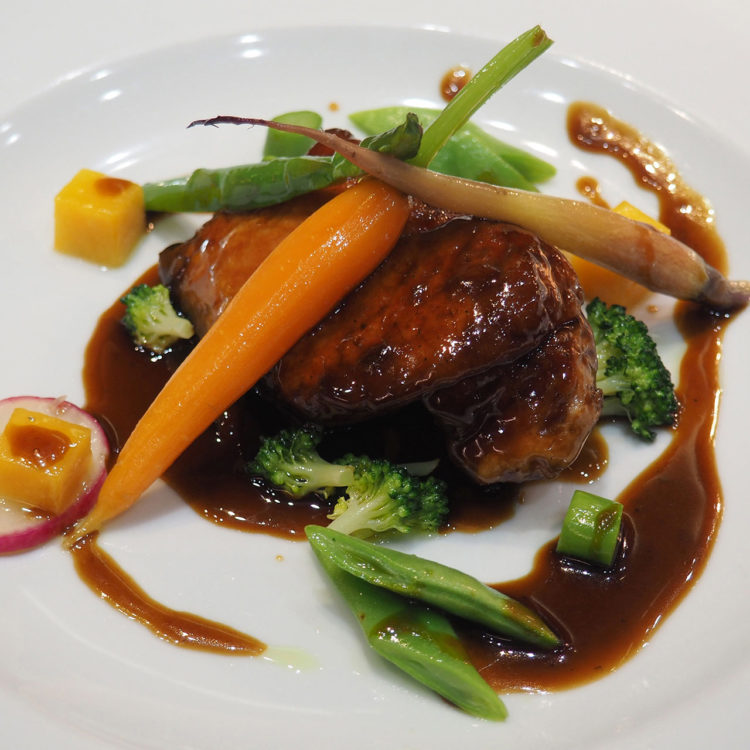 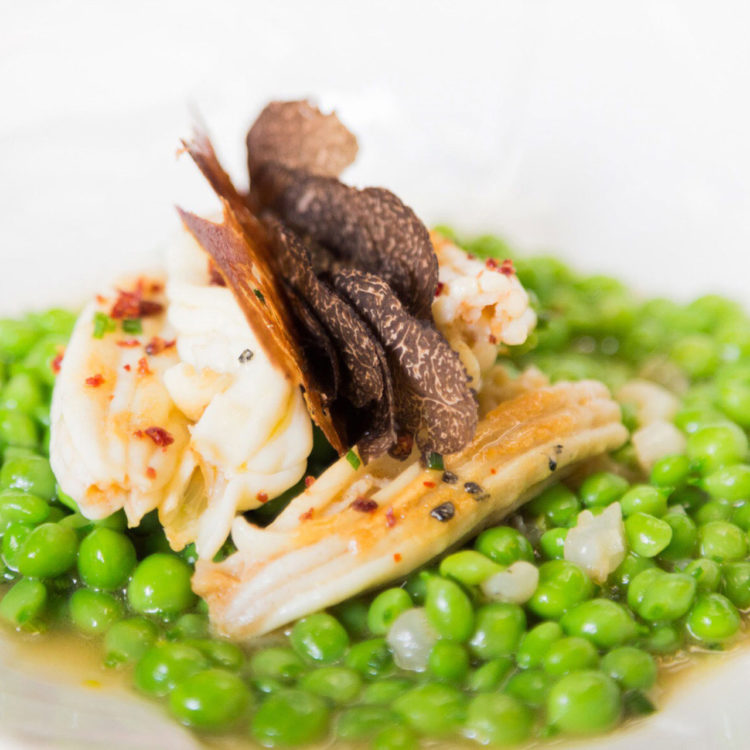 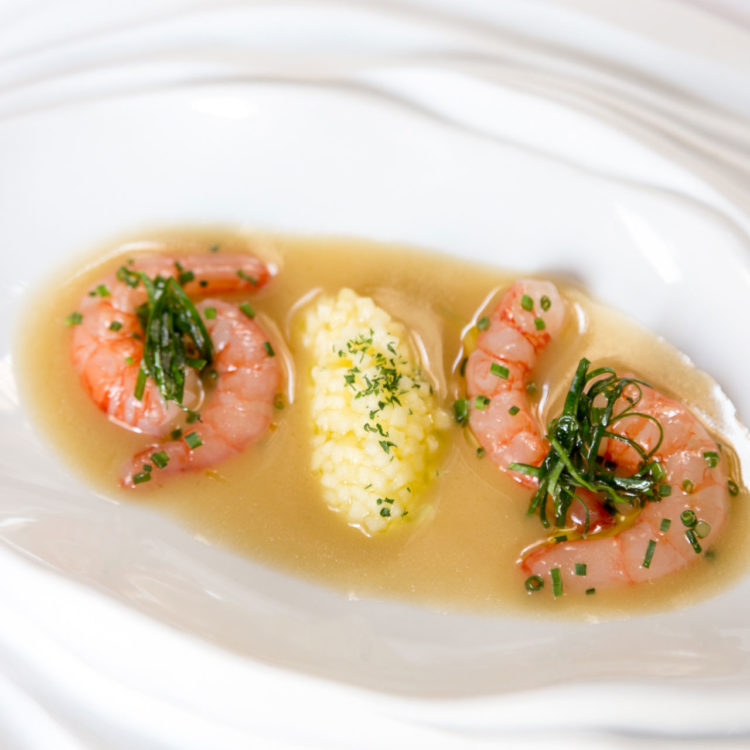 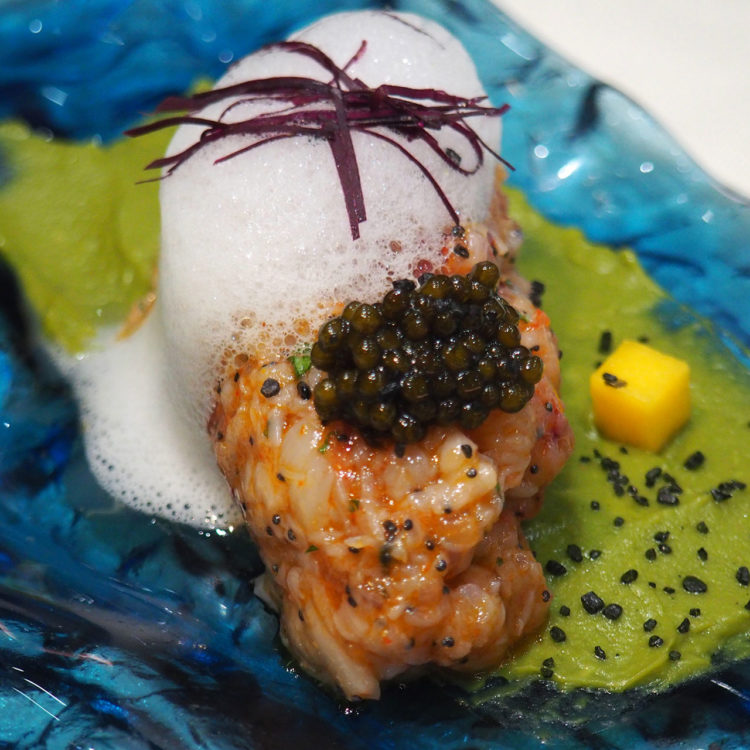 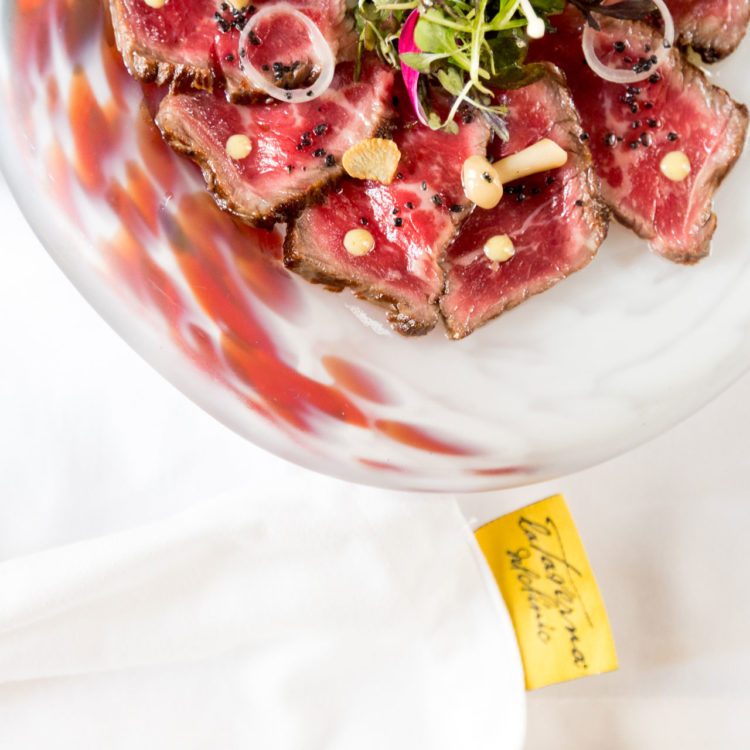 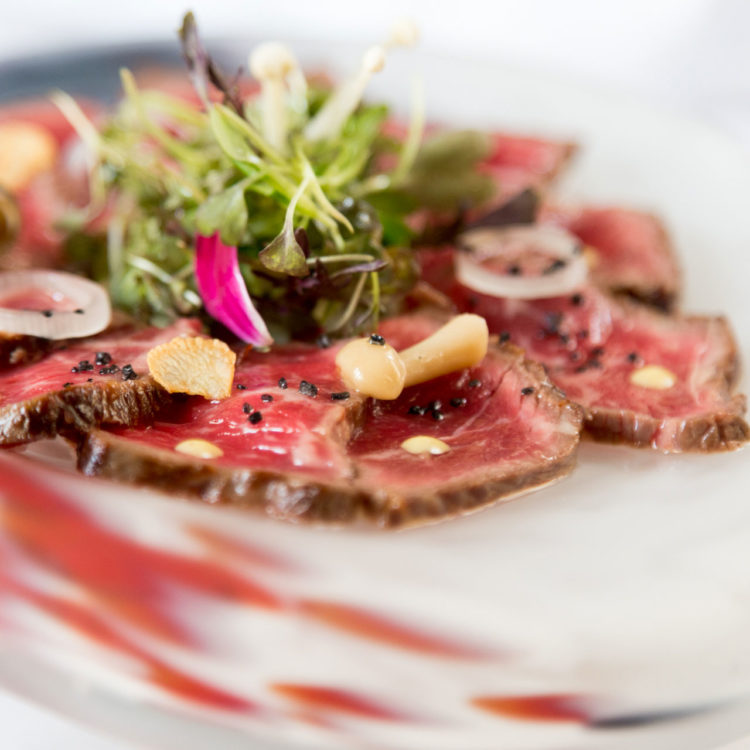 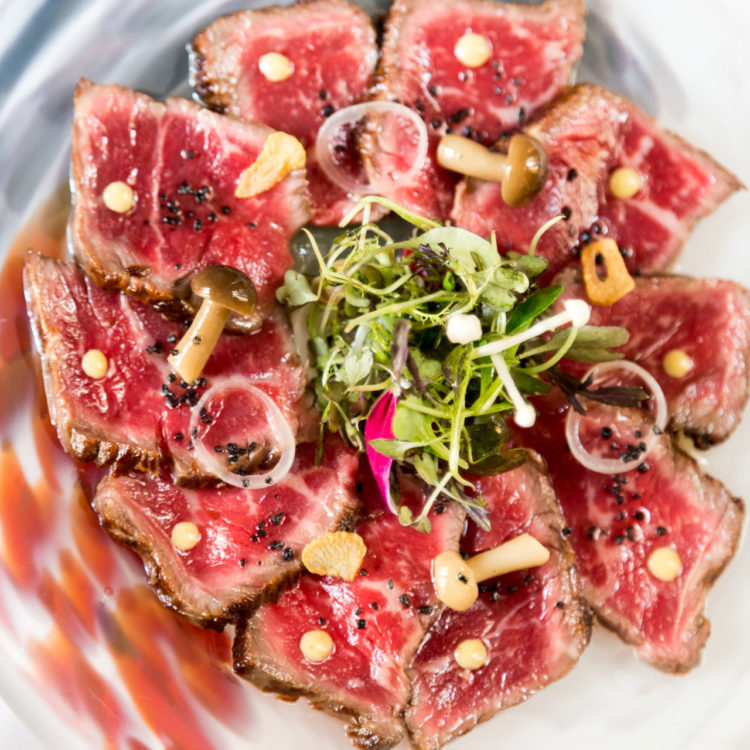 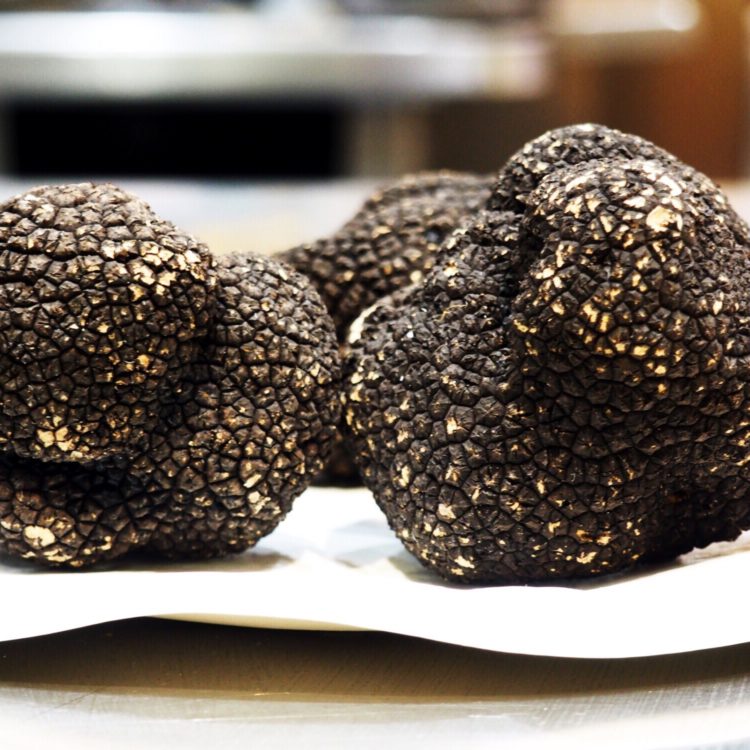 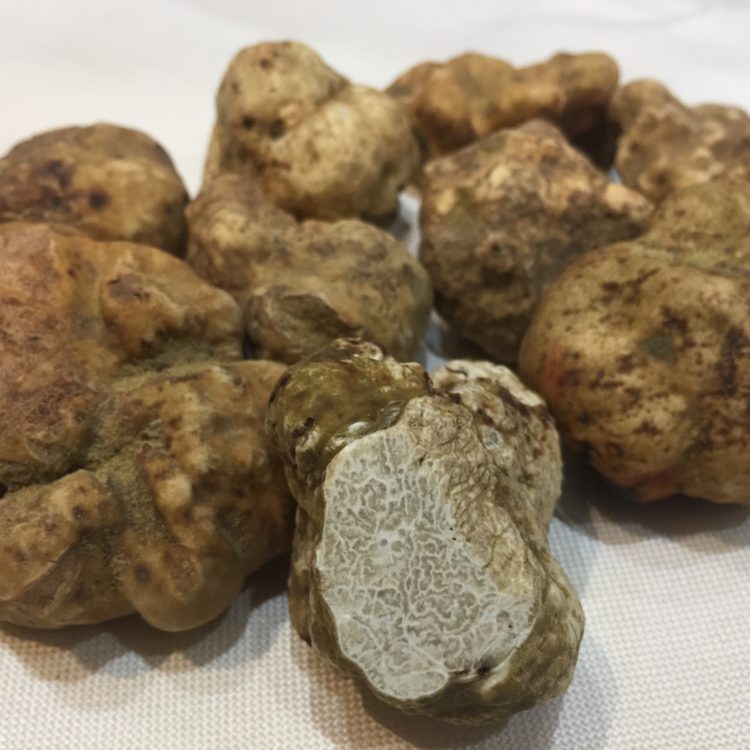 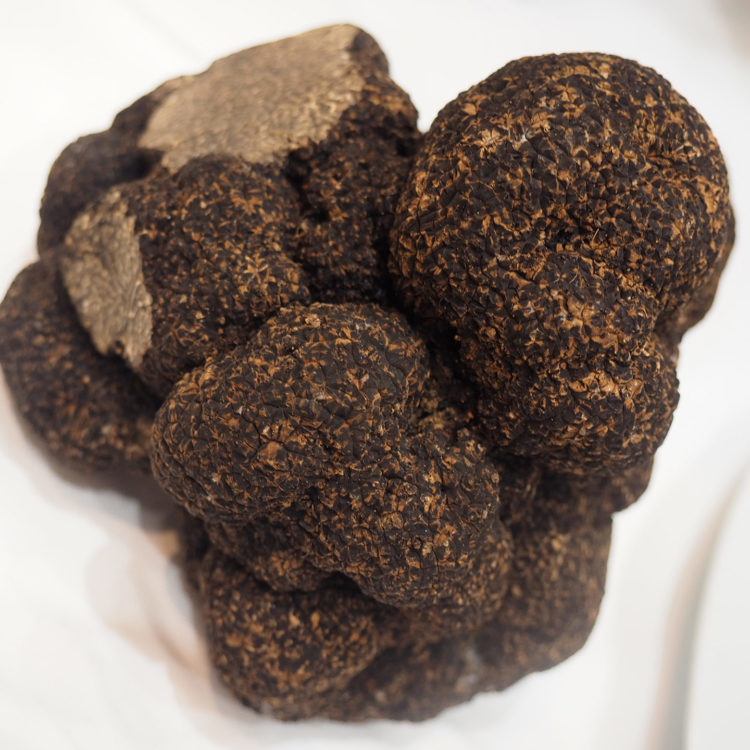 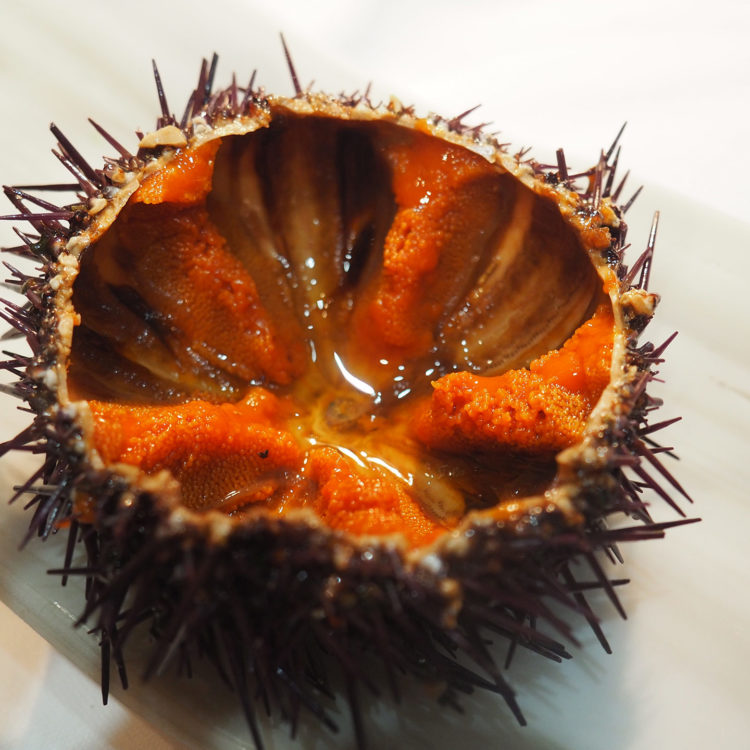